People want change when a new season starts, whether it’s through a haircut, home decor, a change in wardrobe, or even a new relationship. If changing up your bedroom is on the agenda, I have a great study finding that may help you get lucky: the color of your bedroom walls can affect your sex life.

According to the study by Travelodge, one way to have more sex is to paint your walls a caramel hue. In a study of over 2,000 couples, those with caramel-colored walls had the most sex out of everyone. Apparently those surveyed said they do it around three times a week.

As Marie Claire reports, there is a scientific reason behind that. Caramel brown makes us think of chocolate. While chocolate has been recognized as an aphrodisiac due to ancient Aztec beliefs, a 2014 study found there really is a connection between love and chocolate. Chocolate consumption by singles in particular were found to spark feelings of romance and attraction. So, it’s easy to see how caramel-colored walls may have that effect on people.

Personally, I don’t recall ever having a sexual encounter with someone in a caramel-colored room. They usually tend to lean towards the white and beige category. Though, I’m pretty sure that says more about where they are in their lives at the moment i.e. they rent. But according to Apartment Therapy, people whose walls are colored in warm tones, such as caramel, tend to be social butterflies, exceptionally friendly, nurturing, and love having people over. This study isn’t exactly the first of its kind. Here are other ways color affects your sex life: 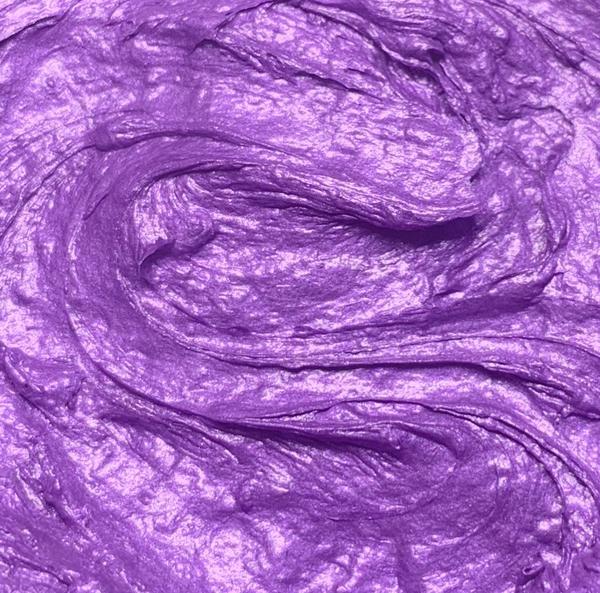 If caramel isn’t exactly your color, you should try purple instead. A 2012 survey of 2000 adults conducted by Littlewoods.com found a purple bedroom will get you lucky. In a survey of 2,000 adults, the amount of sex people had varied on the color of their bedroom as well as their choice of bedding. People who had purple rooms had sex about 3.49 times a week, followed by red (3.18), sky blue (3.14), pink (3.02), and black (2.99). The study also found that people with silk bedding had the most sex overall. So, if you want to change up your bedroom this spring, your best bet is to look for purple silk sheets.

The same study also found that those with grey rooms had the least amount of sex. People with grey walls have sex about 1.8 times a week. Other color options that might dampen your sex life include green, beige, and white.

3. Too Much Color Can Be A Turn-Off 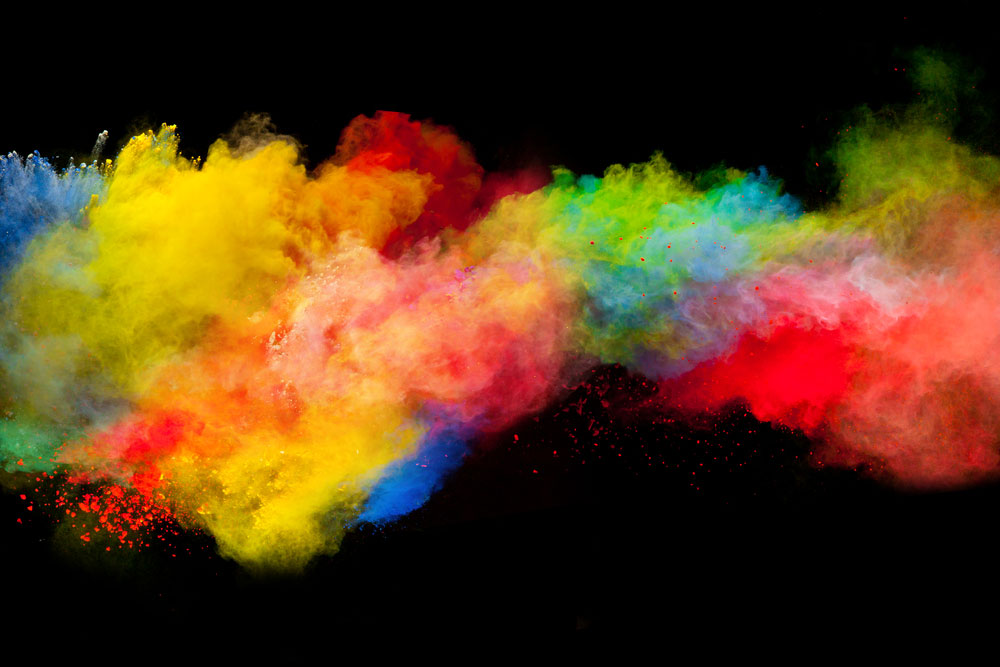 Keeping in line with the theme of bedroom color schemes, psychotherapist Dr. Tammy Nelson told Zoosk that it’s really easy to go overboard with the wrong color, and that having only one painted wall may be all you really need. Nelson suggests sticking to colors that are warm and compliment your complexion. Apparently cool colors can make you look sallow, but warm colors can help your skin look warm and rosy. 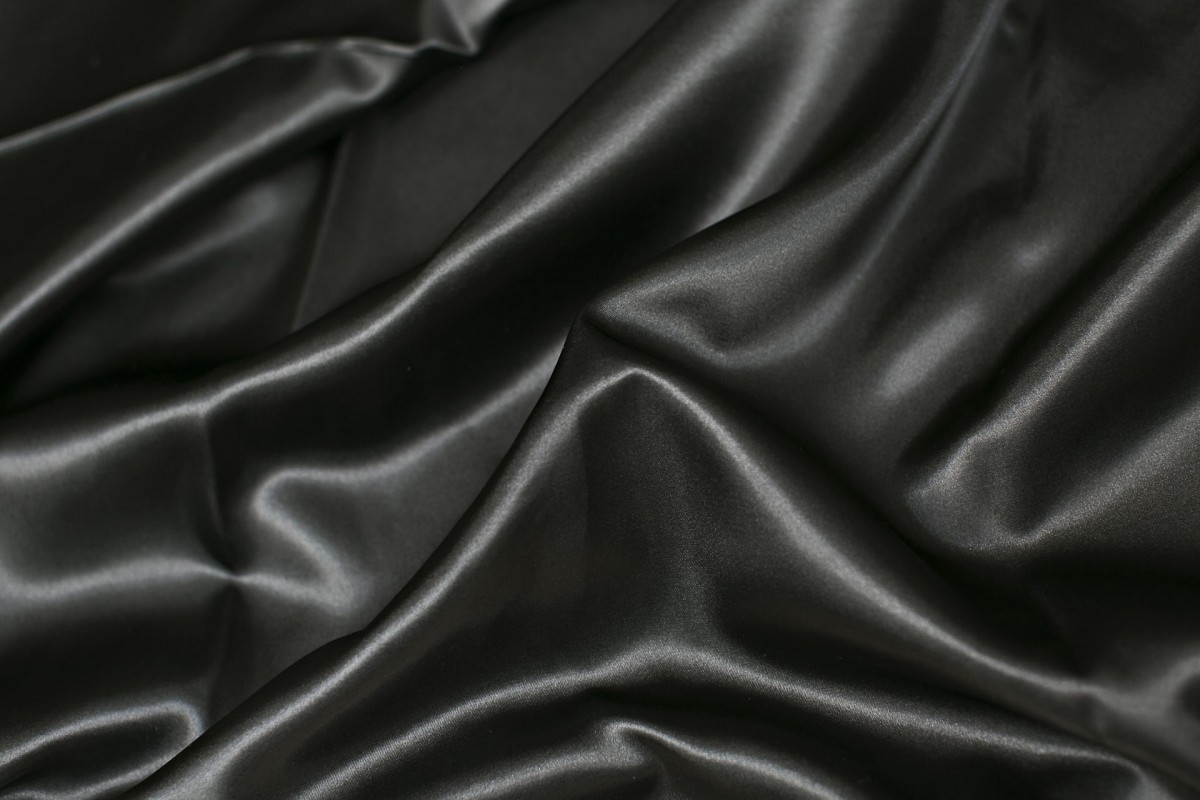 Red is commonly associated with attraction. According to a 2010 study of British men by laundry care expert, Dr. Beckmann, over half of the men surveyed said red was their least favorite color for underwear. In fact, they actually preferred to see their partners in black. Men also said no to pink and flesh tones. Funny enough, more than 60 percent of women surveyed said they purposely bought red lingerie in efforts to impress men.

5. Red Is The True Color Of Attraction

According to Psychology Today, red is associated with passion and eroticism. Red was a symbol of status and power in ancient societies. More recently, red has been found to increase a heterosexual man’s attraction to women. A 2012 study of 272 restaurant customers found that males gave higher tips to waitresses wearing red over those wearing white. And, another 2012 study published in the Journal of Experimental Social Psychology found that men saw women wearing red as being more “sexually receptive,” and thus, more attractive.